We know you’re all waiting impatiently for us to release Issue  39–in the meantime, take a look at our Summer Contest Judges!

Submission Guidelines can be found below the judge profiles. 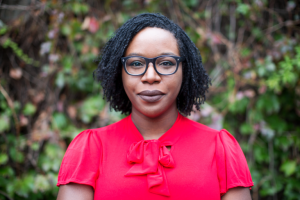 Lesley Nneka Arimah was born in the UK and grew up in Nigeria and wherever else her father was stationed for work. Her stories have been honored with a National Magazine Award, a Commonwealth Short Story Prize and an O. Henry Award. Her work has appeared in The New Yorker, Harper’s, McSweeney’s, GRANTA and has received support from The Elizabeth George Foundation and MacDowell. She was selected for the National Book Foundation’s 5 Under 35 and her debut collection WHAT IT MEANS WHEN A MAN FALLS FROM THE SKY won the 2017 Kirkus Prize, the 2017 New York Public Library Young Lions Fiction Award and was selected for the New York Times/PBS book club among other honors. Arimah is a 2019 United States Artists Fellow in Writing. She lives in Las Vegas and is working on a novel about you. 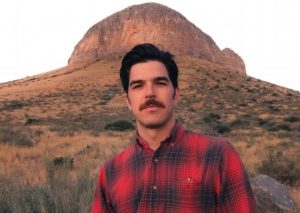 Francisco Cantu served as an agent for the United States Border Patrol from 2008 to 2012, working in the deserts of Arizona, New Mexico, and Texas. A former Fulbright fellow, he is the recipient of a Pushcart Prize and a 2017 Whiting Award. His writing and translations have been featured in Best American Essays, Harper’s, n+1, Orion, and Guernica, as well as on This American Life. He lives in Tucson. 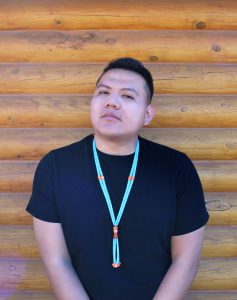 Jake Skeets is Black Streak Wood, born for Water’s Edge. He is Diné from the Navajo Nation and holds an MFA from the Institute of American Indian Arts. His work has appeared in Boston Review, Waxwing, Ploughshares, and elsewhere. He is a winner of the 2018 “Discovery”/Boston Review Poetry Prize. His first collection, Eyes Bottle Dark with a Mouthful of Flowers, was selected by Kathy Fagan as a winner for the the 2018 National Poetry Series and will be published by Milkweed Editions in 2019. He currently teaches at Diné College in Tsaile, Arizona.

Publication, $500 cash prize for the first place winner in each genre.

This competition is open to original English language works in the genres of Poetry, Fiction, and Nonfiction. The submission must be an unpublished work. Simultaneous submissions are acceptable; please note that reading fees are non-refundable, and you must withdraw the submission immediately via Submittable if it is accepted elsewhere.

What We’re Looking For

Submissions are accepted exclusively through our online submissions manager, Submittable. Entries must be received no later than August 31. Please submit a packet of up to 3 poems or up to 6,000 words of prose. You may submit in both genres, as well as submit multiple works per genre. Results will be announced via e-mail and posted on our website in early November.