Recently, I was sent a submission. I looked over the cover letter and the summary of the piece, and I really wanted to like it. It dealt with an important topic, was set in a place I wanted to know more about, was relevant, current. But—the author was male, and the story was told from a perspective of a female, and it was one of those stories. The protagonist was thinking about her period, tampons, pads, cramps, and possible leaks most of the time, and when she wasn’t, all she could focus on was dreaming about an engagement ring and getting sexually aroused by powerful and dangerous men checking her out. In the end, she got shot. I guess the writer just didn’t know what to do with her, so he decided to kill her off. She was a disposable thing, much like her tampons. 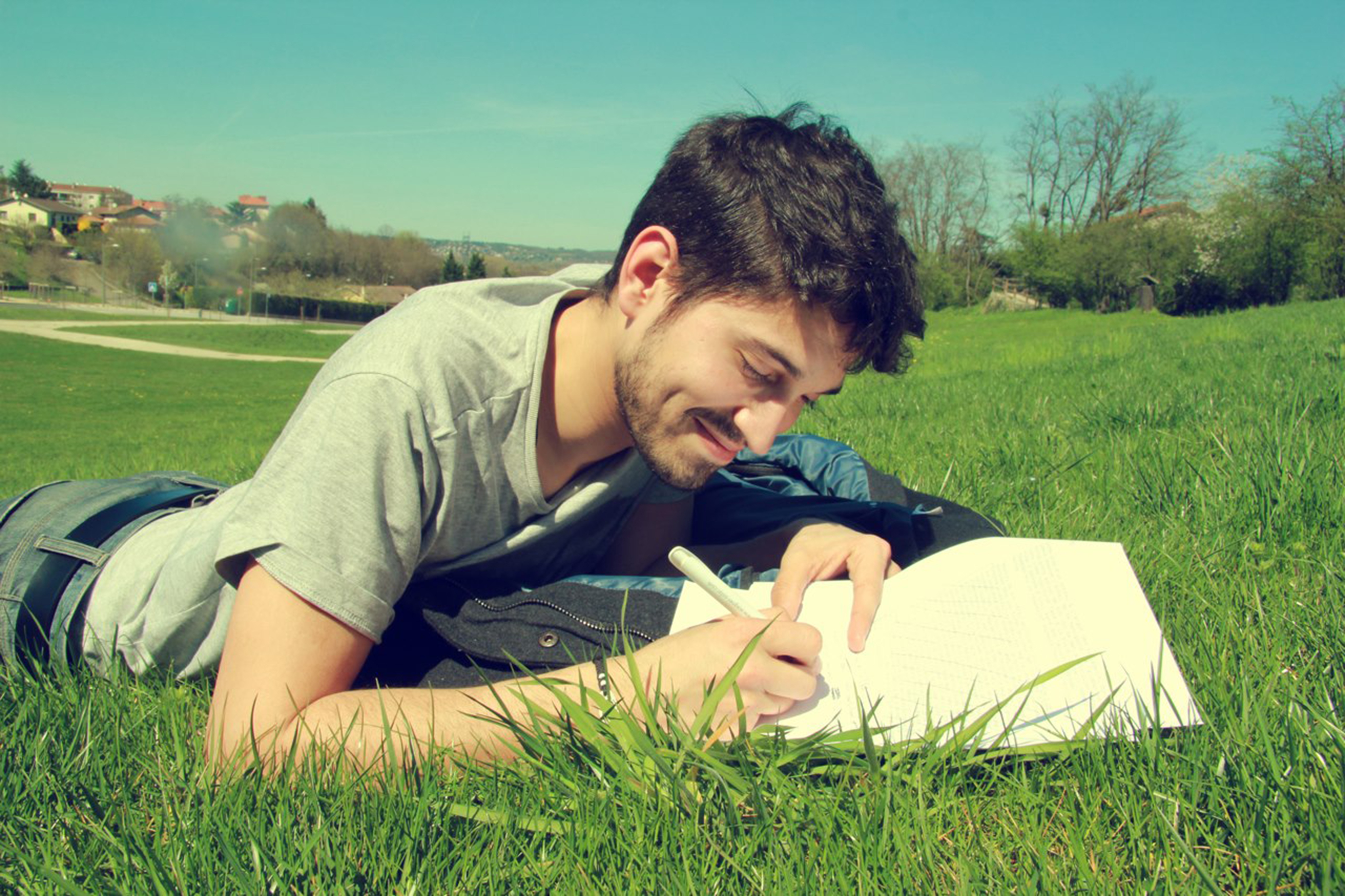 I am not saying that a man can never write from a woman’s point of view. There have certainly been a lot of great works of fiction written by men about women. Leo Tolstoy was not in any way a feminist, quite the opposite, yet Anna Karenina is a complex human being, not a caricature who is only able to think about her vagina and what is coming out of it. Similarly, being a woman doesn’t guarantee an automatic ability to craft female characters without fetishizing and objectifying them (think 50 Shades of Grey), but quite frankly, having read for Blue Mesa Review for a while, I do notice that a lot of stories with disposable, poorly written female characters come from men. Once, I was sent a piece that began fetishizing Russian women on the very first page. As a Russian woman, I did not appreciate it.

When we create disposable sexual objects instead of female characters we harm much more than our own story or our reputation as a writer. We add to the dangerous and widespread narrative that women are commodities. Every story like this reinforces the message that women are things to be used.  Fiction obviously isn’t the sole source of such messages, but it can be a powerful source. I remember when my brother was a teenager with zero dating experience, he came up with a wonderful idea that women like men who ignore them and don’t treat them too nicely after having read A Hero of Our Time, a famous Russian novel by Mikhail Lermontov. My brother never thought much about the fact that the novel was written by a twenty-five-year-old man who probably didn’t know much about women. Instead, he instantly bought into the narrative. The stories we are exposed to matter, they shape the way we see the world.

The writers who send us pieces like this aren’t necessarily bad writers. They aren’t necessarily bad people. We all have grown up with narratives where women are disregarded, tossed, casually raped, or used as a decoration or as a reward for male characters. We take it for granted that every time a woman appears on a page, her physical attractiveness or lack thereof must be mentioned. I myself have read and even enjoyed plenty of stories like that, and it took me years and years to finally figure out what was it about them that always left an unpleasant after taste. Luckily, now I can recognize sexism, misogyny and objectification in fiction when I see them. Even more importantly, I am in a position where I can reject such narratives. And I do.