Like the passing of the seasons, our spring issue release means it’s time for our summer contest. Beginning June 1, 2017, contest submissions will be open and we couldn’t be more thrilled with this year’s judging line up:

Safiya Sinclair for Poetry, Rigoberto González for Nonfiction, and for the first time, co-judges for Fiction, Anne Raeff and Lori Ostlund. See below for bios.

Contest winners in each genre will receive $500 and publication in Issue 36 later this year. Second place will also be published in the issue. 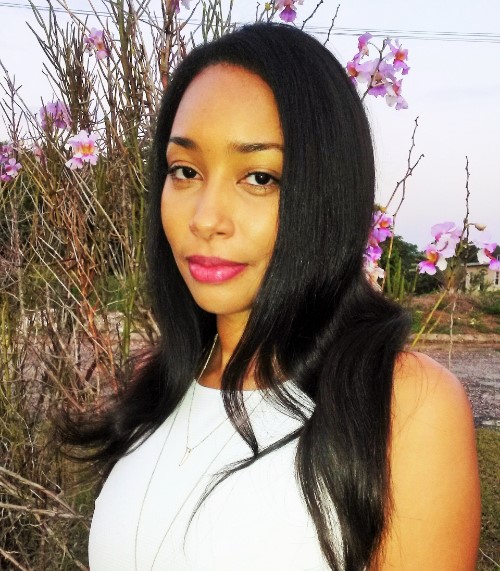 Safiya Sinclair was born and raised in Montego Bay, Jamaica. She is the author of Cannibal (University of Nebraska Press, 2016), winner of the Prairie Schooner Book Prize in Poetry, the Addison M. Metcalf Award from the American Academy of Arts and Letters, the OCM Bocas Prize for Caribbean Literature in Poetry, longlisted for the PEN Open Book Award, the Dylan Thomas Prize, and named one of the American Library Association’s “Notable Books of the Year.”

Sinclair is the recipient of a Whiting Writers’ Award, a Pushcart Prize, a Ruth Lilly and Dorothy Sargent Rosenberg Fellowship from the Poetry Foundation, fellowships from Yaddo, the Bread Loaf Writers’ Conference and the Fine Arts Work Center in Provincetown, as well as the Amy Clampitt Residency Award. Her poems have appeared in Poetry, Kenyon Review, Granta, The Nation, New England Review, Boston Review, TriQuarterly, Oxford American, and elsewhere. 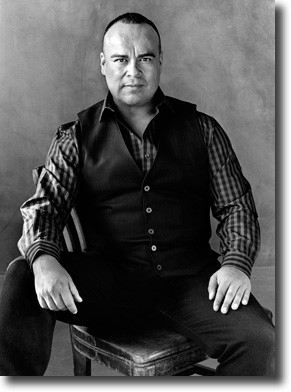 Rigoberto González is the author of four books of poetry, most recently Unpeopled Eden, which won the Lambda Literary Award and the Lenore Marshall Prize from the Academy of American Poets. His ten books of prose include two bilingual children’s books, the three young adult novels in the Mariposa Club series, the novel Crossing Vines, the story collection Men Without Bliss, and three books of nonfiction, including Butterfly Boy: Memories of a Chicano Mariposa, which received the American Book Award from the Before Columbus Foundation. The recipient of Guggenheim, NEA and USA Rolón fellowships, a NYFA grant in poetry, the Shelley Memorial Award from the Poetry Society of America, The Poetry Center Book Award, and the Barnes & Noble Writer for Writers Award, he is contributing editor for Poets & Writers Magazine and writes a monthly column for NBC-Latino online. (Source: www.rigobertogonzalez.com)

Currently, he is professor of English at Rutgers-Newark, the State University of New Jersey, and the inaugural Stan Rubin Distinguished Writer-in-Residence at the Rainier Writing Workshop. 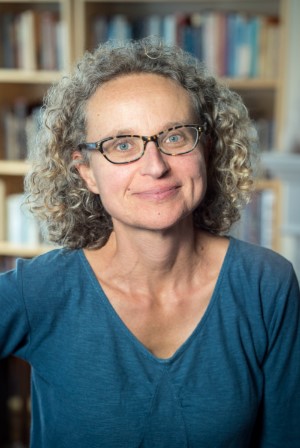 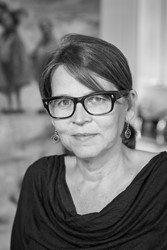 Anne Raeff’s (left) short story collection, The Jungle Around Us won the 2015 Flannery O’Connor Award for Short Fiction. The collection is also a finalist for the California Book Award and was on The San Francisco Chronicle’s 100 Best Books of 2017 list. Her stories and essays have appeared in New England Review, ZYZZYVA, and Guernica among other places. Her first novel Clara Mondschein’s Melancholia was published in 2002 by MacAdam/Cage. (Source: www.anneraeff.com)

Lori Ostlund’s (right) first collection of stories, The Bigness of the World, received the Flannery O’Connor Award for Short Fiction, the California Book Award for First Fiction, and the Edmund White Debut Fiction Award. It was shortlisted for the William Saroyan International Prize for Writing, was a Lambda finalist, and was named a Notable Book by The Short Story Prize. Her stories have appeared in Best American Short Stories and The PEN/O. Henry Prize Stories, among other publications. (Source: www.simonandschuster.com)